The May 1963 edition of Health & Efficiency carried an article about the formation of a “New Club in the Yeovil/Dorchester/Taunton area.” This group of five couples were members of the B.S.B.A. (British Sun Bathing Association which was later to merge with the FBSC, Federation of British Sun Clubs, to form CCBN, the Central Council for British Naturism) The as yet un-named group did not have a name or a site of its own, but arranged visits to other landed clubs in the west. 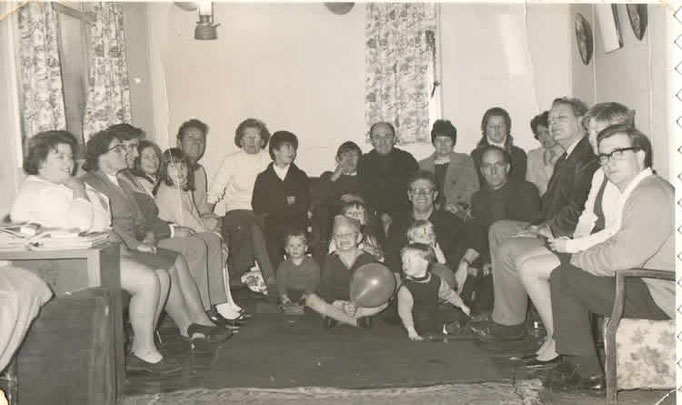 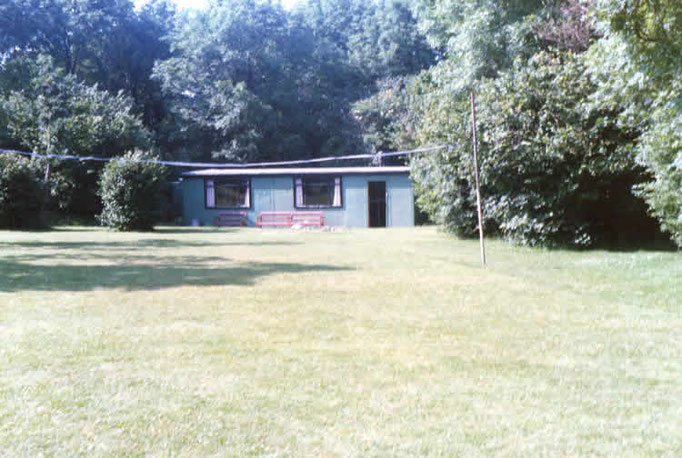 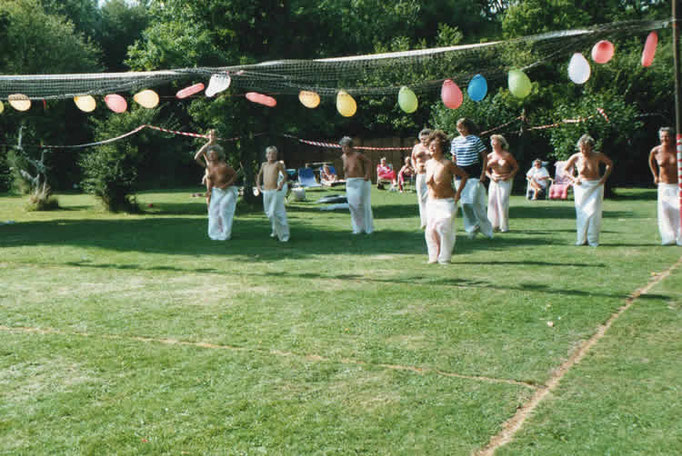 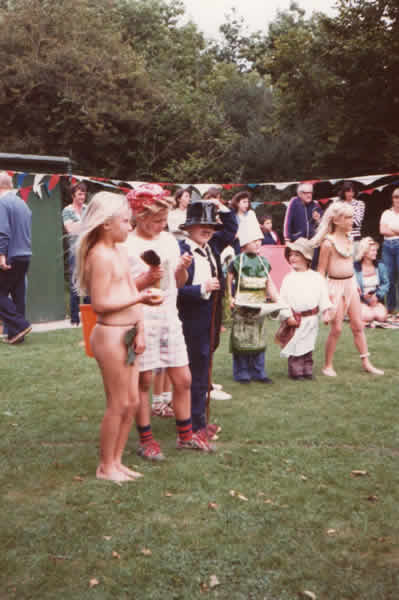 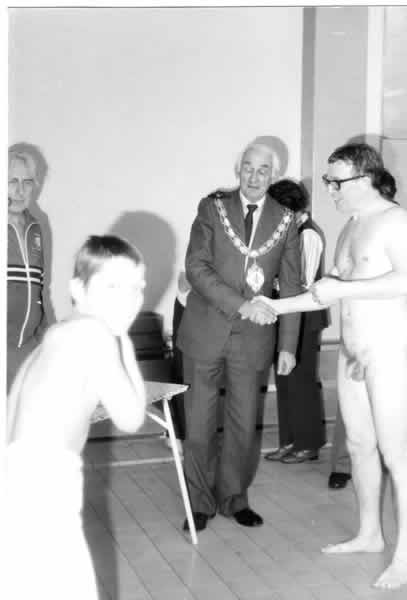 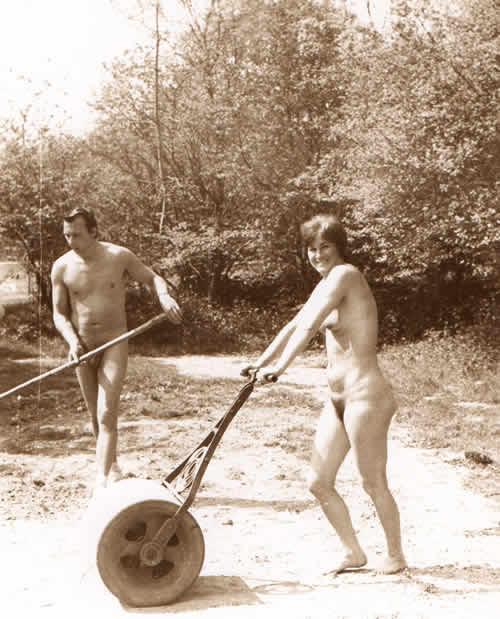